In Indian mythology, Nagmani is one of the mysterious things. People who believe in it say that this is so powerful and it gives you ultimate power. There are many claims about the power of Nag mani that it can convert any metal into gold, also some people say that it gives you magical power and there are many myths out there about Nag mani (Kobra stone) but the question is the reality behind the existence of Nag mani. Do many snake catchers claim that they can separate or isolate nag mani from Nag (Kobra snake/ Naja Naja) but is this true? There are many videos out there in which snake catchers separate Nag mani from the head of a Kobra but the question is that Nag mani is real? and gives power mentioned in Indian mythology. 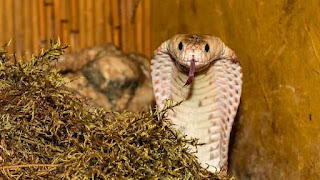 Nag is the Hindi name of Cobra. In India, Kobra is known by many names like Nag, Cobra, Gehua, etc. The scientific name of Kobra is Naja Naja. The venom of the cobra is neurotoxic. The common length is 2.1 to 2.2 meters (6.9 to 7.2 ft). The maximum length is 5.6 meters (18 feet). We can easily recognize it by the V-shaped structure on the back head.

What is Nag Mani

To know the existence we assume that maybe Nag mani exists but where? To know that we will study the structure of the head of a Kobra. We study only head because the majority of claims say that Nag mani is found on the head of Cobra/Naja Naja.

The naja head contains two eyes, nostrils, one tongue, and two long teeth attached to poison glands and there is not any extra specific structure found in the head that can be Nag Mani.

How some snake catchers separate Nag mani from Cobra head

There are many videos out there in which a man takes a knife and does a little cut on Cobra's head and separates a stone from the head. Is this an edited video? No! This Video is true but that stone isn't Nag mani or also not a natural stone found in the head of Cobra. The snake catchers create all these scenes. Actually, before showing other people getting Nag Mani from the head of the snake or making a video, he purchases a normal stone from the market and then makes a small cut on the head of Cobra and get insert the stone on the head, and sticks it carefully with gum (like feviquick). When the snake catcher showoff this to people he makes a small cut on the head a separates the pre-placed stone from the head and people think this is real Nag Mani.

In this way, the snake catcher sells that stone to people and makes them fool and earn money. According to the health of Cobra, this process is not good and Cobra could die of infection or injury to the head.

Is someone seen, Nag Mani

Who knows if anyone has seen Nag Mani or not but I believe no one of this generation has seen it. If someone has seen this generation the picture must be leaked on the Internet or many people must get murdered to achieve this and this news must be covered by the media and the truth about Nag Mani will be uncovered in front of all or if someone has that nag mani and that is powerful as mentioned on the story then someone shaw that must be achieved that and he must be the richest person in the world without doing anything and Income tax department must catch him and the truth about Nag Mani will be known by everybody.

I don't believe and according to the current situation no one has seen the Nag Mani.

Apart from thousands of stories, there isn't any proof about Nag Mani with such power.  Normal stone can be formed inside the head of a snake (like a kidney stone in humans) but also this type of stone formation is rare. So the conclusion is Nag Mani does exist practically. 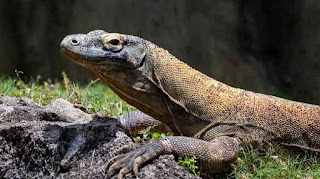 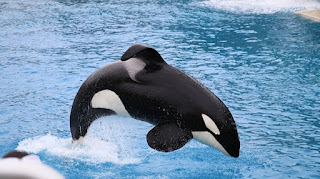 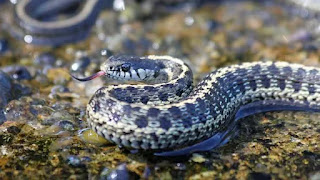